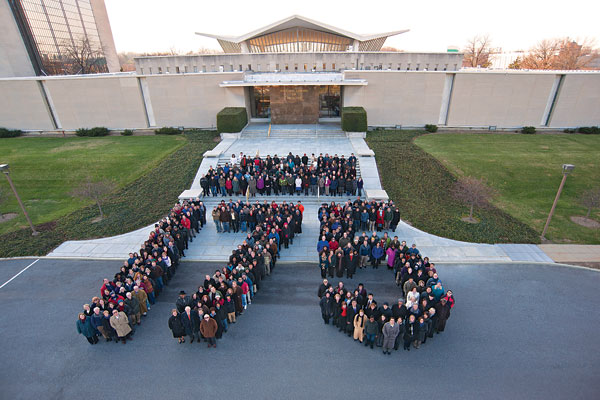 2011 was a milestone year filled with celebrations to mark the Library’s 175 years of public service and information innovation. People throughout NLM served on planning committees, suggested ideas on the NLM anniversary Wiki, or participated in various events. The 175th anniversary activities also engaged people in the medical and scientific communities, library and informatics groups, the general public and even members of Congress. Here is a look back at a remarkable year.

by NLM in Focus contributors Yani Yancey and Melanie Modlin

Photo captions from top to bottom